Boys, age as of April 30th of the season

Girls, age as of December 31st of the season

As a result of the much needed rain, our tryout dates are being postponed, with the dates to be determined.

As the tryouts dates are moved, we will also move the team selection and uniform distribution

Once we have dates confirmed, we will notify everyone via email and update the website.

The Jr. Optimist Baseball/Softball League (“JOBL”) is a non-profit 501(c)(3) youth organization dedicated to the teaching of baseball and softball to the area youth. JOBL serves players primarily from Concord, Martinez, Clayton, Pittsburg, Clyde and Walnut Creek. JOBL was founded in 1963 and currently resides on property leased by Tesoro Martinez. JOBL is an all-volunteer league and its complex consists of fifteen (15) playing fields, two playground areas, a snack-shack and a conference room/equipment storage van area.

JOBL is a member of the Northern California section of the Cal-Ripken Division of the national Babe Ruth League organization. It serves girls and boys, ages 4 thru 14. League play as well as travel opportunities are available. For more information, please see our website at info@joblconcord.com.

In 1963, JOBL was founded by a group of baseball enthusiasts and played its early games on property that used to house the “Cowell Smokestack”. After a couple years, the league moved to a new location on land owned by the Martinez refinery – on land currently housing “Highway 4”!! When the State built Highway 4, eminent domain caused the league to relocate to its present location to make way for the new roadway. The Refinery has had several owners over the years, but is currently owned by “Tesoro Martinez”. Older boys divisions were later added, as well as girls divisions. The league started with eight ball fields and as it grew, more fields were added. The current number of fields is fifteen. As the league is an all-volunteer league, a small handful of volunteers maintains the complex and is responsible for any and all improvements or additions so any community involvement in these projects is extremely appreciated by all and quite often, makes certain projects a reality. 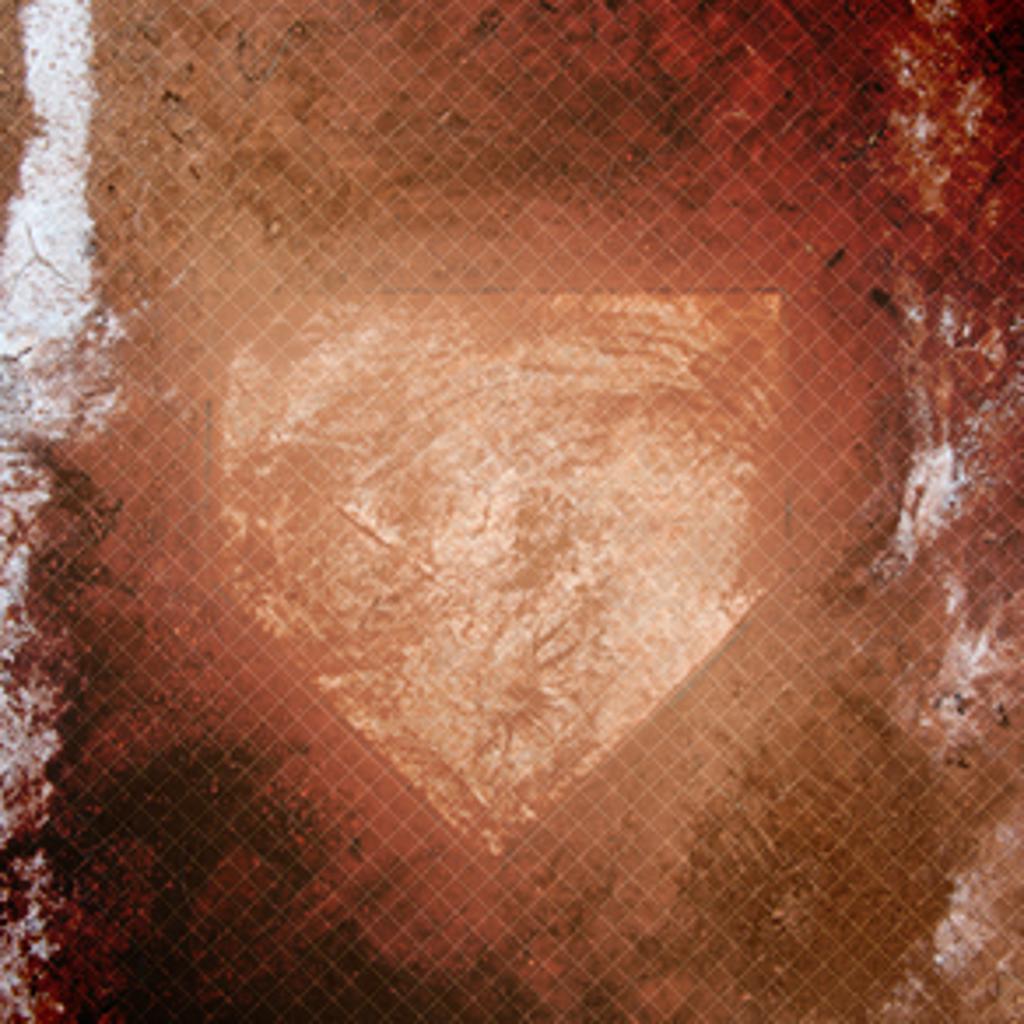 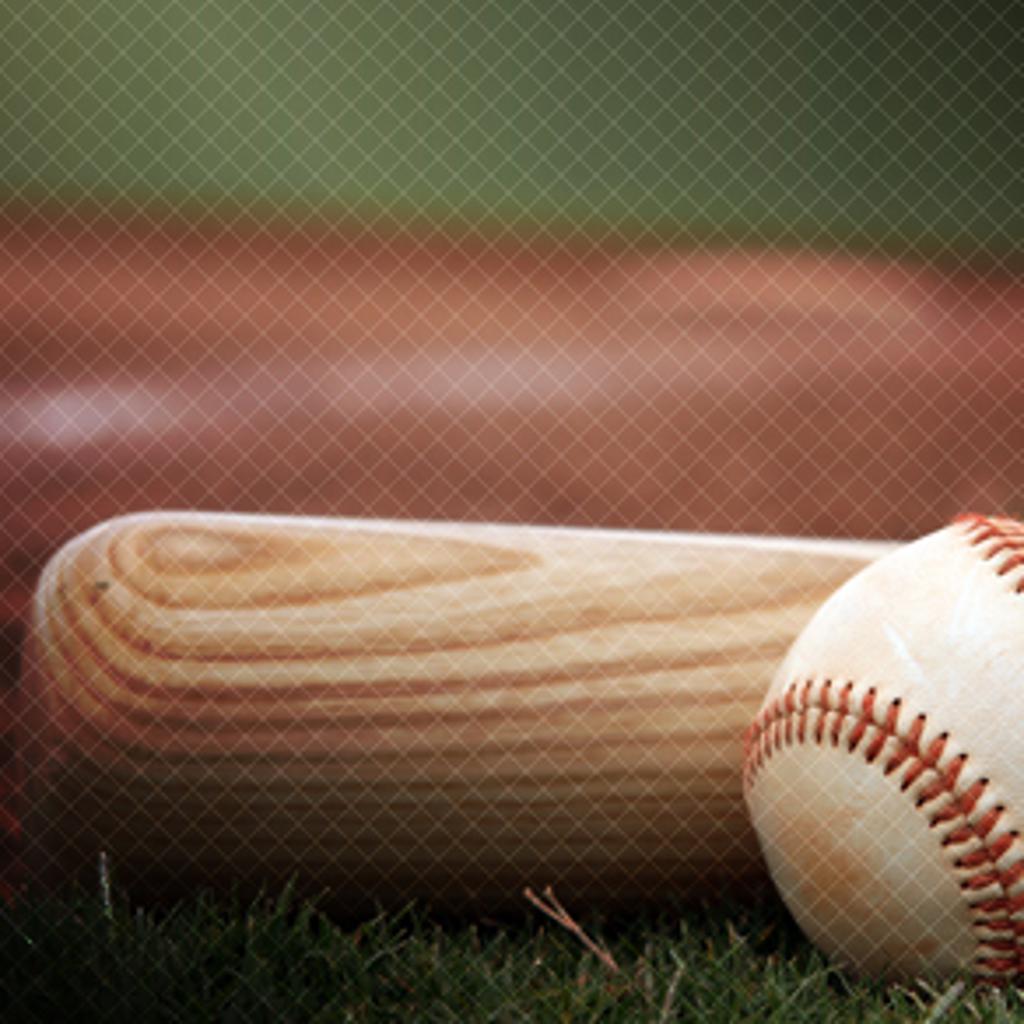